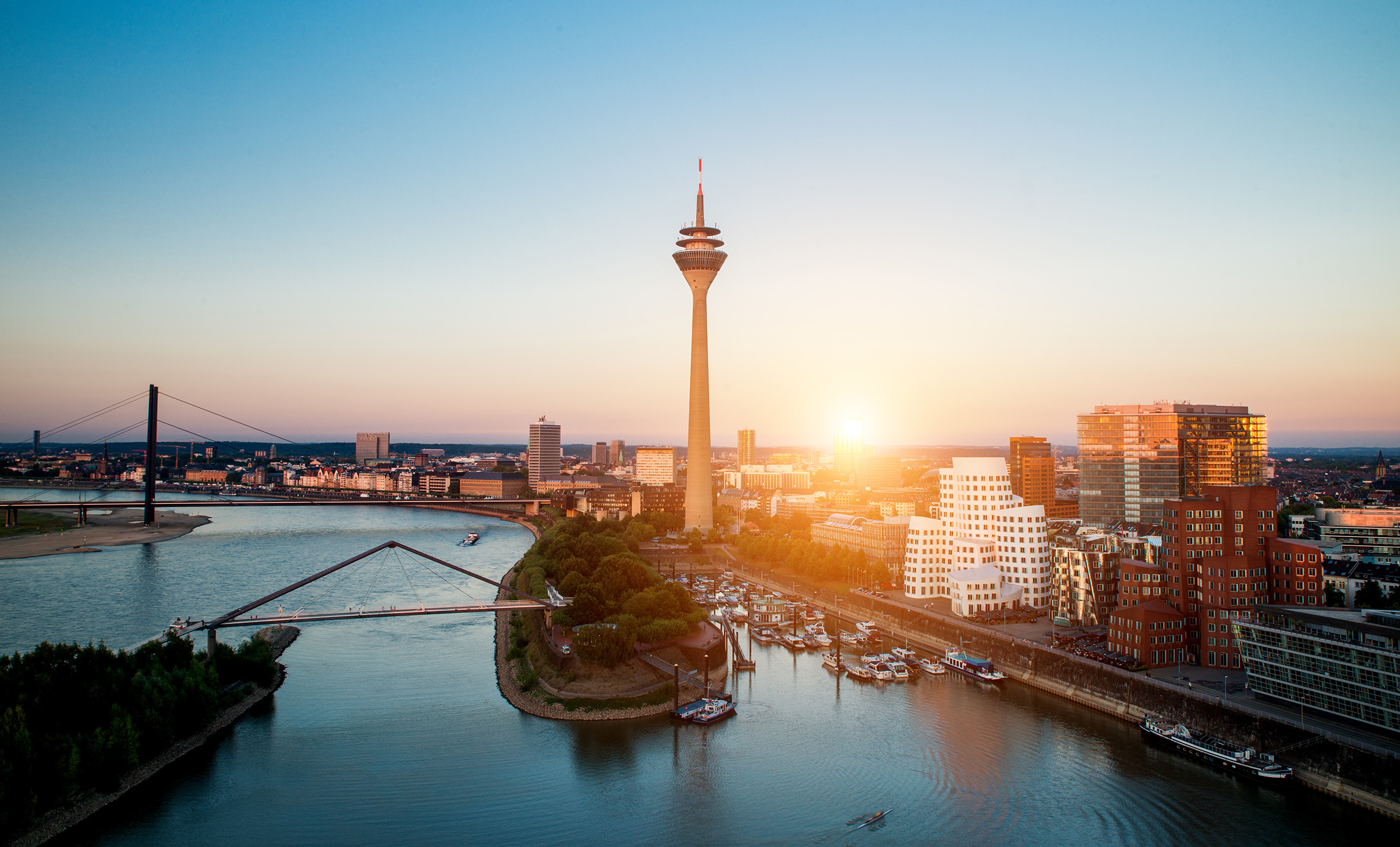 Düsseldorf – the perfect choice for your next convention!

Düsseldorf is an attractive, cosmopolitan city with a strong international vibe. The city on the Rhine River is rich in traditional values and is host to a number of impressive attractions. Ranging from the longest bar in the world including the famous Alt-Beer breweries to a shopping culture that is unique in Germany, it offers something for everybody.

The city is not just centrally located in Europe, but also the economic, social and political capital of Germany’s biggest state. With 155 million people within a 500-kilometer radius, your convention can easily draw a big audience. Düsseldorf also provides a perfect infrastructure, including the third-biggest airport in Germany with 200 non-stop connections - just ten minutes away from the congress center.

The Congress Center Düsseldorf is a state-of-the-art conference and convention centre in Germany right on the banks of the Rhine. The Convention Center Düsseldorf comprises over 41 rooms with a capacity of up to 2,500 people in the largest room and exhibition space measuring 11,000 sqm.

Additionally, the city provides a total capacity of over 27,000 beds and a further 54,000 in the region.